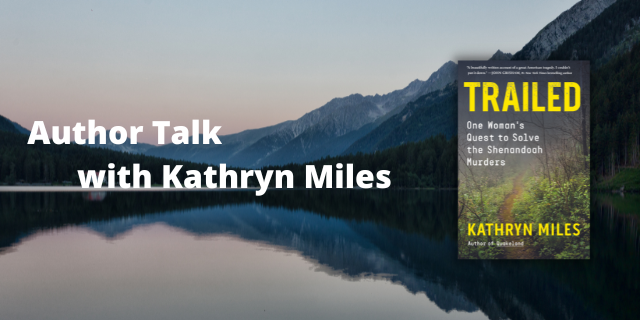 "Trailed is a beautifully written account of a great American tragedy—the unsolved murders of an undetermined number of young women, all by the same serial killer, who got away. The truth is still buried. I couldn’t put it down."

Freeport Community Library is pleased to host Kathryn Miles for a talk about her popular new book, TRAILED: One Woman’s Quest to Solve the Shenandoah Murders. This event is free and open to the public; face coverings are optional.

In May 1996, two skilled backcountry leaders, Lollie Winans and Julie Williams, were found brutally murdered at their remote campsite in Virginia’s Shenandoah National Park, adjacent to the world-famous Appalachian Trail. Despite an extensive decades-long joint investigation by the FBI, the Virginia police, and National Park Service experts, this shocking case has never been solved. On the 20th anniversary of this infamous crime, award-winning journalist Kathryn Miles embarked on a passionate search for justice that resulted in a true crime must-read, TRAILED. With gripping and compassionate reporting, TRAILED chronicles one woman’s all-consuming obsession to solve this notorious case while providing a revelatory look at the lives and legacies of this extraordinary young couple and offering an examination of the disturbing legacy of violence against women in American national parks.

Miles, a wilderness expert who taught at the same university where Lollie had studied, had been haunted by her murder for decades. When, in 2016, the FBI released a public call for new information about the Shenandoah Murders, she was assigned the story as a trail correspondent for Outside. That led to over four years of intense research and reporting, during which she gained unprecedented access to previously classified crime-scene evidence and eye-opening FBI documents and forensics, and performed countless interviews with the victims' loved ones and key members of the investigation. She discovered evidence of cover-ups, incompetence, and controversy that may have prevented the case from ever being solved. Miles quickly began to unravel the truth, and in TRAILED, she not only argues that the wrong man has been under suspicion for more than twenty years, but also presents a compelling theory of a new suspect after decades of dead ends.

Kathryn Miles is the author of five books. Her essays and articles have appeared in publications such as Audubon, Best American Essays, Best American Sports Writing, the Boston Globe, the New York Times, Outside, Politico, and Time. A contributing editor at Down East magazine, Miles also serves as a scholar-in-residence for the Maine Humanities Council and as a faculty member in several MFA programs. 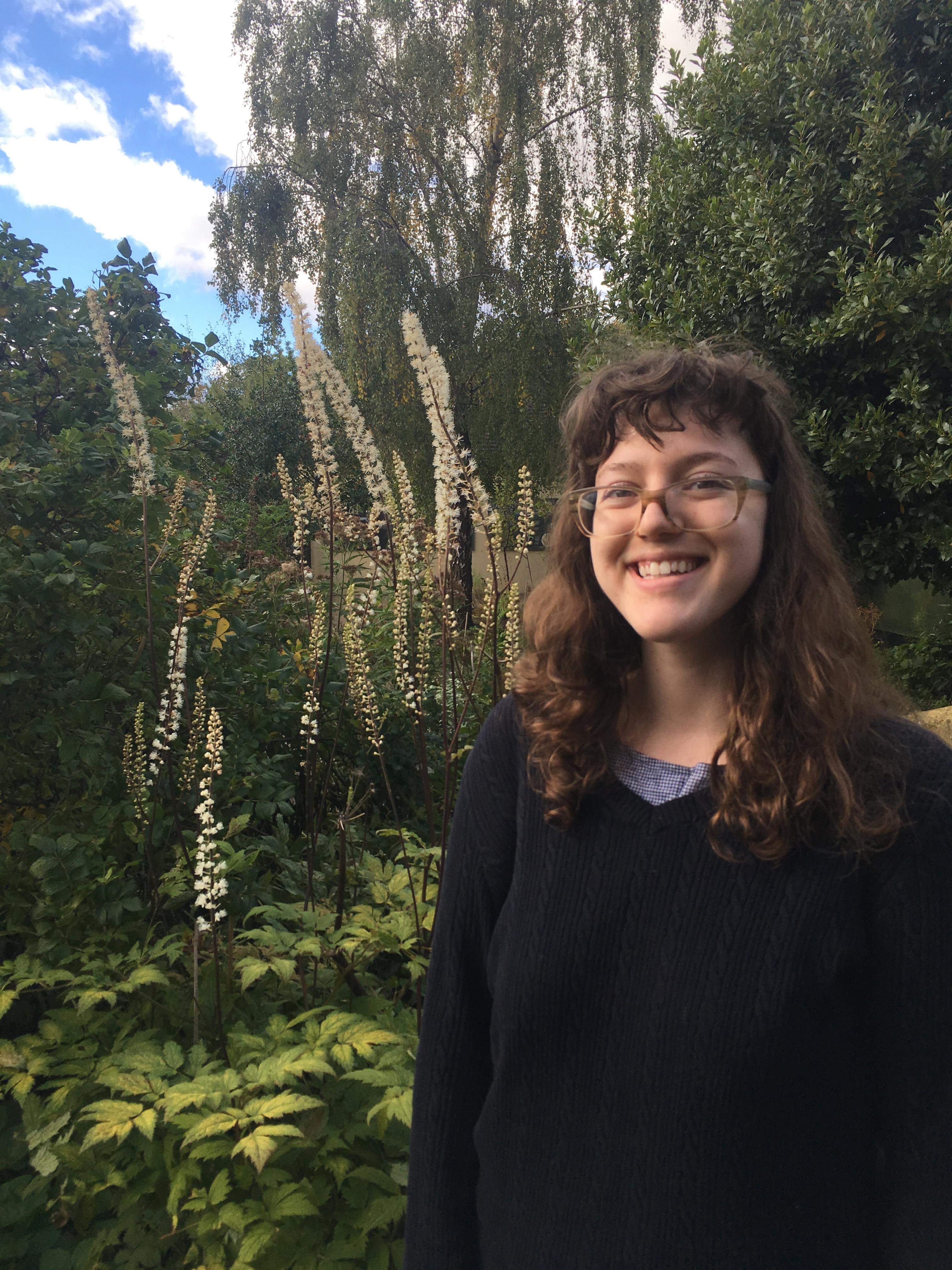